Magic in the Land of Malaise 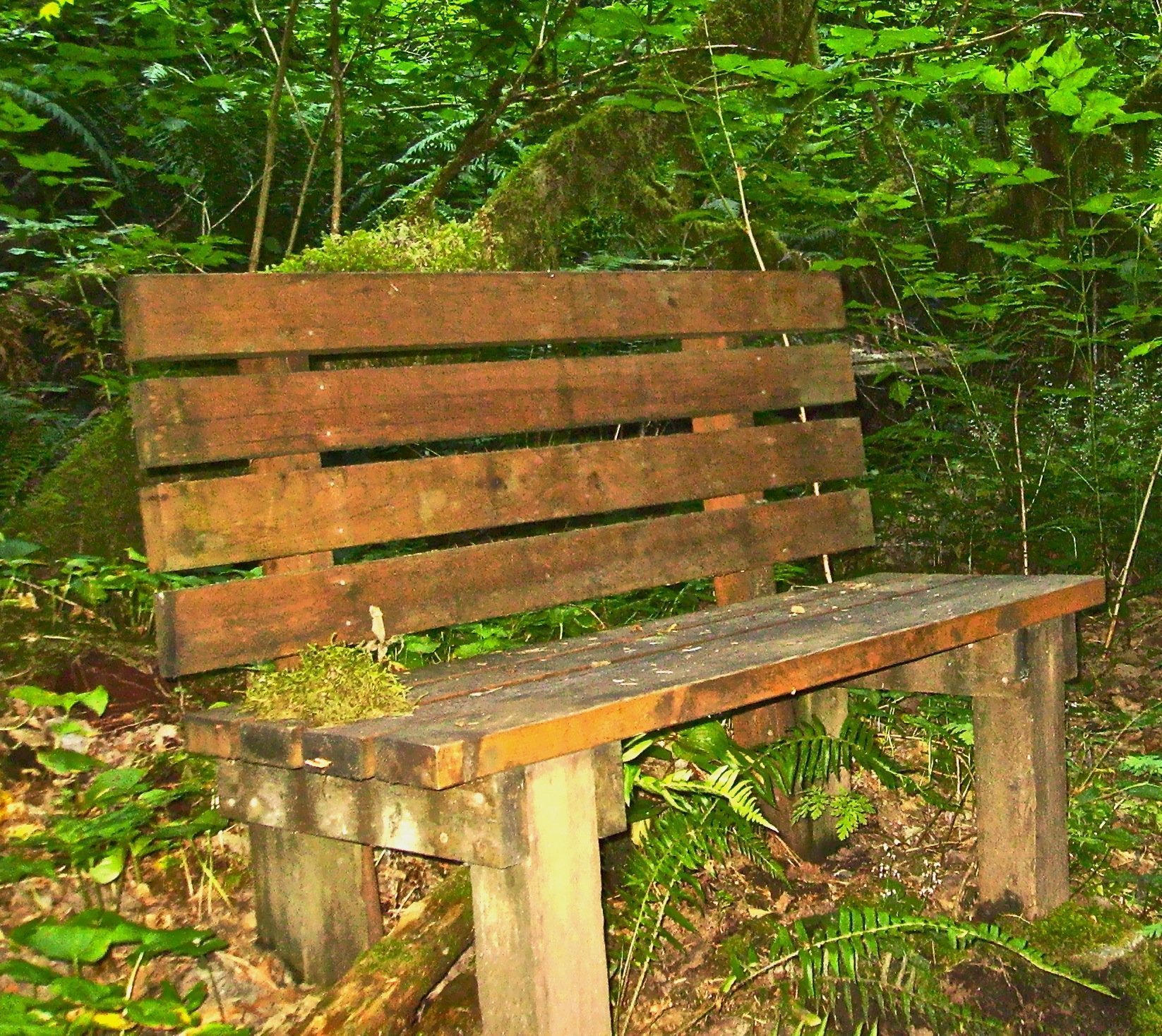 When you are feeling out of your element, unmotivated, in despair or depressed, sometimes there are Divine appointments waiting for you. Unanticipated people in unexpected places that bring color and light to your day. This is the true story of one such encounter.

Did anybody feel wanky in July: unmotivated, lethargic malaise, depressed, despair or dejected? I did.

In mid-July everything stopped with a why do this, what’s the use attitude, and nothing pulls me, anyway. I mused that I could write a fairytale about people who live in the Land of Malaise, where they move through air made of glue or mud.

I like to think it was mercury retrograde and triple digit heat slowing everything down, in addition to living in an area of the country that one friend says is like ‘cultural death.’ Except that I wasn’t totally unmotivated. In fact, I worked on a novel, was motivated to read, wrote the last newsletter, and produced a new mini-movie on meditation. Perhaps it wasn’t a lack of motivation, but a rest period readying me for a redirection. Especially since the movie endeavor was born with the urge to do more.

I was further reassured by knowing that in this slowing down unmotivated despair-like feeling, I was not alone. Several key friends, in different parts of the country, reported the same. I had watched Sixty Minutes the Sunday before, noting the segment on Vincent Van Gogh. They said he lived a sad lonely life, having little social contact except for the waitress when he ate at the local café. “That’s me,” I thought, in the Land of Malaise and cultural death.

Sometimes the highlight of my day is talking to the bank teller or the girl at the grocery check-out counter or chatting-it-up with a stranger in the vitamin aisle about supplement brands. It’s funny how the small meetings can be what give the day color and life. My dear friend Das, on the east coast, recently told me about a special little encounter that changed his day.

Das lives in a working middle class suburb of New Jersey – not exactly by choice. He’s more Californian, a musician and deeply, spiritual insightful man. He is a fish out of water in the home of his two elder parents who he takes care of full time.

One day he rose early to walk to the store before it opened to be first in line to get his mother’s medication. He sat down on a bench in the parking lot of a strip mall by the Pathmark pharmacy, Big Lots, and other in sundry shops. He had his mala with him and was doing japa. A mala is like a rosary, with beads on a string that you count. Japa is the counting part. You move each bead and recite a mantra or a name of God. As he waited, this is what he did. After several minutes of sitting, a man in his seventies, dressed in old dark pants and an old white shirt, sat down on the bench next to Das. Das noticed the man moving his wrist, noticed that this man also had a mala in his hand! Two men in the early morning hours, sitting on a bench, with no one else around, both counting their beads, chanting God’s name.

The man was from Turkey. He came to the United States seventeen years before, and spoke only broken English. But Das was familiar with the spiritual context of their conversation and so was able make out the man’s words. Before the crowds came they spoke of God, of how many beads each man had on his mala, since there are different numbers of beads for different religions. They talked about their chanting, their prayers, whirling dervishes. The man explained to Das how they spin with one hand up and one hand down bringing together Heaven and Earth. For forty minute, they talked. Together, they watched the cars drive in, the people come, and the world wake up. And then when the pharmacy opened, both men went in to fill their prescription, and parted ways.

This was the magic that filled Das’ day. In the Land of Malaise, in places of cultural death, sometimes it is the small inextricable meetings that get you through. When you feel out of your element, unmotivated or down in the dump, sometimes it is the unanticipated friend in an unexpected place that brings joy to your day: the person sitting next to you, waiting for the bus, or in line at the store. With moments like this, conversation and communion on a strip mall bench in Willingboro, New Jersey, perhaps the Land of Malaise isn’t so blah after all.