The Voice Code ~ Awaken the Mystical Power Within ~ Part 1 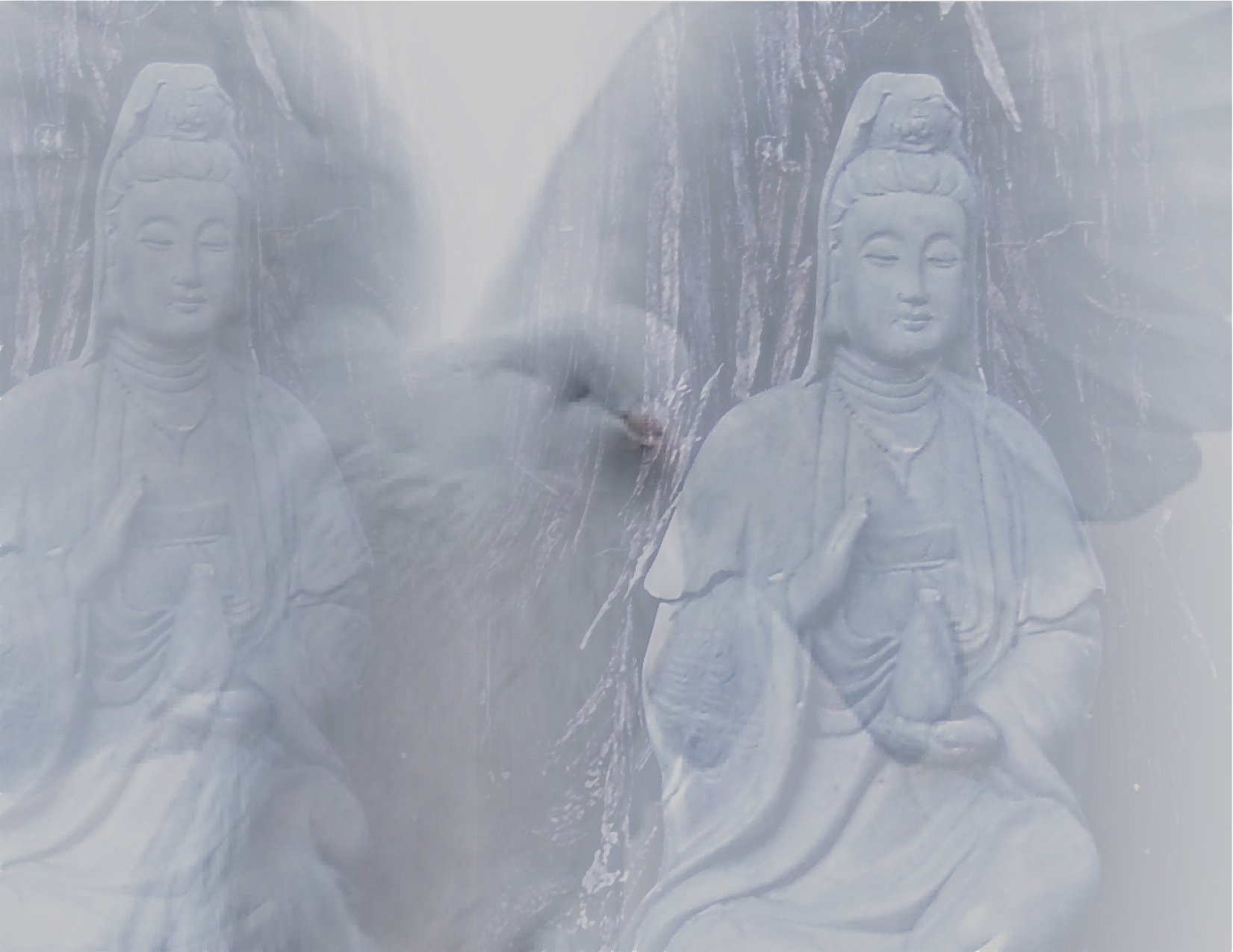 Your voice has the power to heal.

Your voice has the power to invite energy and create.

Your voice has the power to bring you into a deeper silence.

Your voice has the power to connect you to your miraculous Self.

Earlier this year, I met a man in a hot tub—where many inspired conversations begin. He told me how when he was having a heart procedure and had to be awake for it, he sang. Until his doctor asked him to stop singing because his singing-sounding voice was vibrating his internal organs, which the doctor needed to be stilled in order to successfully perform the procedure. So, it’s not imagination that your voice actually vibrates your cells and organs or that your own voice has the capacity to heal your body. A case in point are the monks in southern France.

Dr. Alfred Tomatis was an ENT (an ear, nose, throat doctor or otolaryngologist) who lived in France and was called to investigate illness and lethargy in a southern French monastery in the early 1960’s. Following the second Vatican Council, the new young eager abbot made changes to the routines of the monks. They were instructed to sing less. Their singing of Gregorian chants in Latin eights hours a day was eliminated in favor of more “constructive” use of their time. Prescribed medications and dietary changes did nothing to relieve their ailments.

When Dr. Tomatis arrived at the monastery, he found them listless, exhausted and ill, their immune responses down and susceptible. His prescription: return to singing the rich harmonic tones they were accustomed to singing for several hours each day. Within a short time, their robust energy and health returned allowing them to resume their rigorous lifestyle. Such is the power of our own sounding singing voices.

Used with precision, your voice will enhance your creativity and clarity. You can soar to extraordinary realms and beautiful planes of existence through your own sound and vocal vibrations. Giving you immediate present access to a deeper peace that invites great possibilities for what can unfold in your life. This is the mystical aspect of sound.

So, sing on and sound out!

Your voice is a powerful instrument for healing.

It brings energy to your body and enhances your creative well-being.

To be continued in the next issue.