I Wish I Had A Compass ~ Finding Your Creative Way 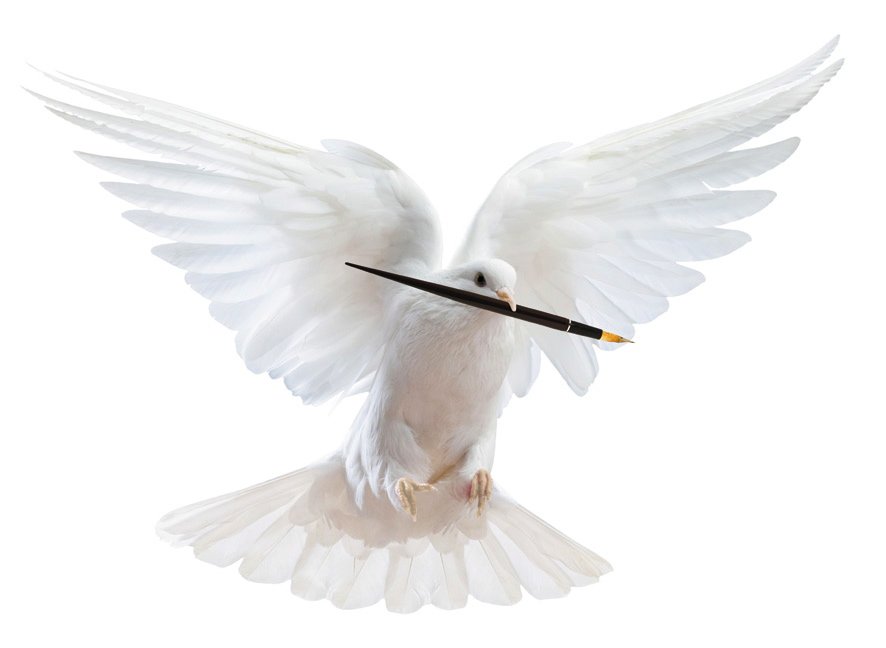 I sometimes wish I had a compass but anger and sadness can be a kind of compass. They can give information for life’s direction. The thing is one has to be willing to listen and see where the compass points, and then go for it. Moving in the direction that the compass spins, regardless that you may have been given only one small step to take, can be difficult if you want to see the whole plan laid out first.

I was to have participated in a fundraiser for an organization. It was agreed that I’d be there with my artwork and that they would receive a percentage of sales. I postponed some trips because of it. I put an entire week’s worth of time into it. Stayed up way late getting ready, with considerable energy and money going into the preparation. I even put out a newsletter to my local list about this fine organization.

Then, at the 9th hour, less than 48 hours away, they emailed and said I was no longer welcomed at the fundraiser. Now, they said all work was to be donated and they only wanted a few pieces. There was something said about how it wasn’t an art show. I had dropped off a lot of work. It sounded like there were a lot of people involved, like there was room for the art. As it turned out, all that artwork was probably like Godzilla going to the Barbie party. And Godzilla wasn’t wanted, didn’t fit in. The next day, I was to have setup now. Now, I was going to pickup. I took a long walk late at night in the cold air. I was upset. Inconsiderate was the word that came to mind, and a few other words.

That night, I had a dream. In the dream, there was only the next step. The woman had to trust just the next step. On one level, it felt wrong, going against her grain, for where would it lead? On another level it felt right, like what else was there to do, and so she went the next step. The dream felt like the beginning to an entire novel. Writing is what I prefer at any rate.

While people love the art and it has sold, it’s not my number one commitment, though I have made it that in the last year. But it feels off. I will still keep creating art, selling it, having it on my website soon. But it’s not where my attention should solely be, no matter how good it is. And what I’d really love is to have a partner who sells it for me. That would be ideal—anyone out there game for that? Years ago, I had a mentor in Boston. He said to me, “You don’t have to do what you’re good at. You have to do what you love.” He was right then and he’s right now.

And as for artists working with charitable organizations? Artists beware. One fellow artist wrote, “As artists we want to help charitable organizations, but we need to always remember it’s a business transaction. Charities typically target artists for donations for fundraising events and have no idea the time, energy and money artists have invested to participate.”

In The Four Wisdoms of Creativity, four principles to enhance creativity, the first wisdom is “Move in the direction of what gives you energy.”

So, what’s my next move? It will be to think about having charitable guidelines for when my work will be at fundraising event. I have no idea what they will be, but that will be my next step in that arena.

And what has the anger and sadness done for me? Turned me back to where I belong, which was my first real step from the time before I was seven-years-old. It’s my true north, the place on the compass that gives me energy, strength and peace.

It’s back to my writing.